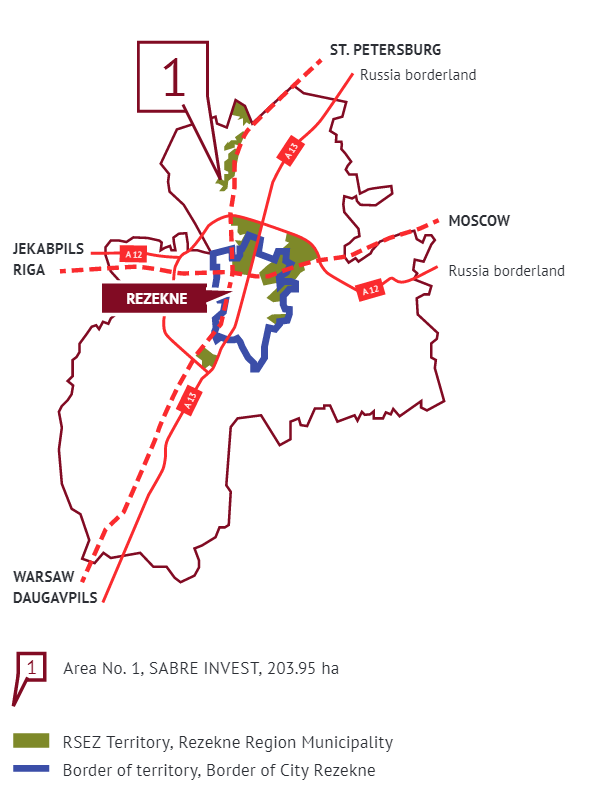 Excellent logistics and transportation connections to the EU, Russia and CIS: